the unprecedented rise in antisemitism across the country, and how we can prevent more violence against minorities 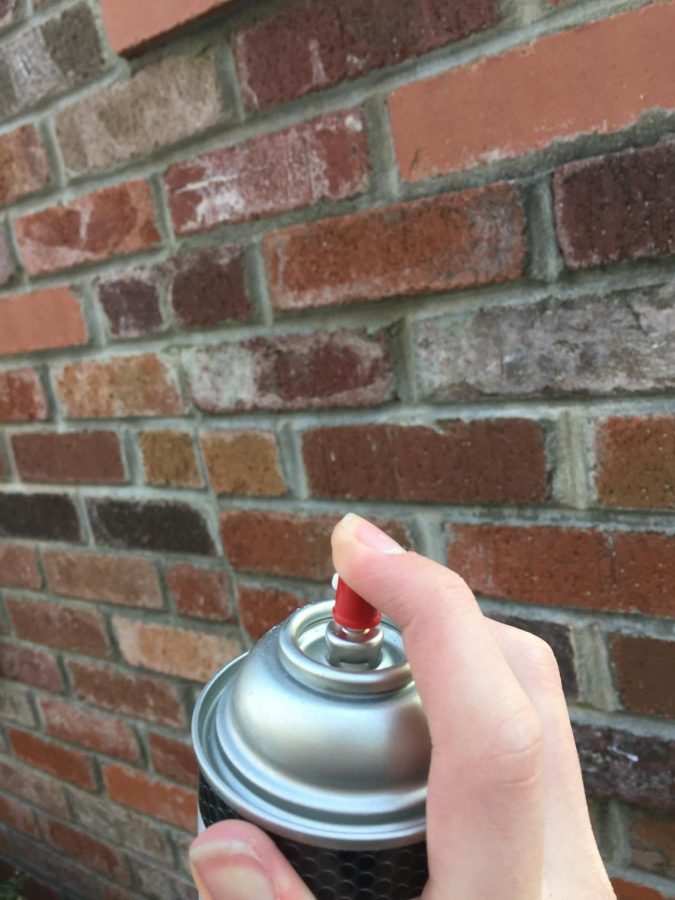 Seth Paine is not the only place that has been impacted by the rise of vandalism. Across the country, anti-Semitic vandalism has struck schools, businesses, and homes.

Seth Paine is not the only place that has been impacted by the rise of vandalism. Across the country, anti-Semitic vandalism has struck schools, businesses, and homes. As antisemitic incidents across America become a common occurrence, students have a responsibility to stand up to hate speech on social media and in the hallways.

The rise in bigoted attacks is a concerning and dangerous trend: last year the country saw a 105% increase in anti-semitic assaults from 2017, and vandalism was up 52% from 2016, according to the Anti-Defamation League.

The causes for this rise in hate and bigotry are numerous, but one may be the rise of a president who actively encourages hate and discrimination. According to the Anti-Defamation League, “it was Donald Trump’s entry in 2015 into the 2016 presidential race that really energized the alt-right and caused it to become highly active.” In fact, according to the latest F.B.I. statistics, over half of faith-based hate crimes are against Jews.

But the president would not be able to instill such hate and violence on his own. With the help of social media platforms and online chatting websites like Omegle, a wicked stew of hatred is able to come to a boil.

Unfortunately, with the perfect conditions for hate to thrive, Jews and other minorities are living in an America which is more dangerous for them than ever before.

The vandalism at Seth Paine Elementary School in December shows how Lake Zurich has failed to escape this alarming trend. The fact is, Lake Zurich, just like any other community across America, will have to fight against this rise in hate in order to keep minorities safe. But in order to understand the true extent to which minorities are in danger, we must know the identity of the vandal.

With someone harboring such hatred in our community, whoever they are, minorities may be in danger, According to Michelle Katz, junior who identifies as Jewish, the incident is concerning no matter who the culprit is.

“[This incident] definitely makes me feel a little more on edge,” Katz said. “I walk to school from Knigge every single morning, and it makes me feel a little bit uneasy. Walking to school knowing that there are people in my community who have such extreme thoughts on Jews, such antisemitic thoughts. It makes me think sometimes, because you never know where some kind of violent act could happen.”

As Katz mentioned, these kinds of anti-Semitic attacks can happen anywhere, and the rise of online platforms is a likely culprit for the unprecedented rise of violence across every part of the country. Through social media, users have the ability to surround themselves with those who share the same opinions. This can lead to dangerous actions, including the type of vandalism at Seth Paine. In fact, notorious attacks like the Pittsburgh massacre, where a gunman shot and killed several Jewish worshippers at a synagogue, were actively encouraged on online platforms.

As students, we need to take a stand against this hate and ensure that the lessons learned from the Holocaust are never forgotten. There is a multitude of ways we can join in the fight against discrimination: report anyone who spreads racism on social media, call people out who spread offensive misinformation about minorities in school. We must ensure that no minority group is terrorized, and after the 75th anniversary of the liberation of Auschwitz-Birkenau, we must always work to never reach that point again.